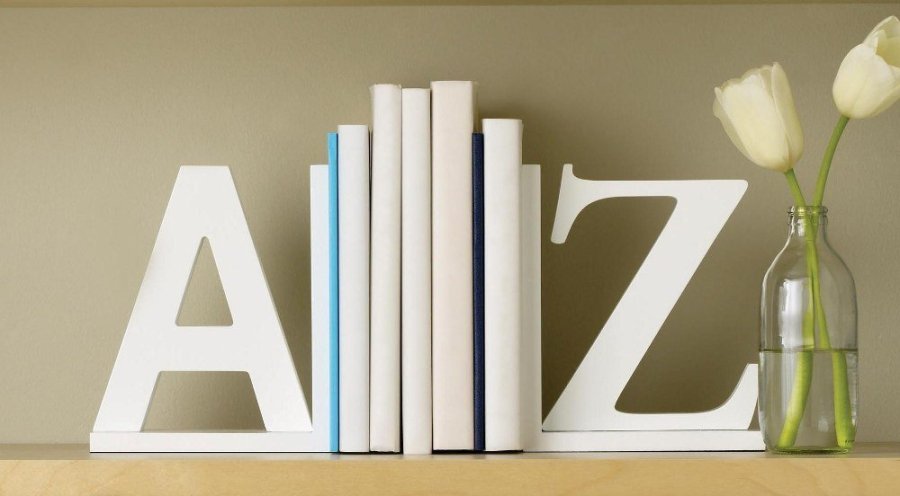 It’s interesting to note that David’s name is mentioned in the New Testament, but Shimei’s is not.

Shimei was one of David’s severest critics and verbal tormentors (cf. 2 Samuel 16). He delighted in publicly cursing the man whom God had called and anointed to lead his people. On one occasion he even pelted the king and his men with stones.

Shimei was way out of line. Still, the critic had a point. David, of course, had failed miserably a few times, both in his leadership and in his moral life, so Shimei was partly right.

Dead right. (Isn’t it scary that we can sometimes be right in a wrong way?) Amazingly, David brushed him off and went to God for strength. It’s a good thing for Shimei that he did. When given the opportunity to kill the guy, David refused to execute him for his slander, abuse, and hostility.

He even forgave the rascal and granted him amnesty. Who does that?

Maybe that’s why the Holy Spirit ensured that David would be the first and last human name in the New Testament (Matthew 1:1; Revelation 22:16). It’s a phenomenon seemingly rooted in more than just literary happenstance.

The Holy Spirit ensured that David would be the first and last human name in the New Testament.

Outside the names for deity, David’s name opens and closes the New Testament. Jesus is the Alpha and the Omega—the A and the Z—but David is the B and the Y.

Indeed, the literary game Matthew plays with the number 14 in Jesus’ genealogy (Matthew 1:1-17) corresponds to the numerical value of David’s name in Hebrew (D=4 + V=6 + D=4). Matthew’s point is hard to miss: “I give you Jesus, the Messiah, the son of David.” Christ is the long-awaited fulfillment of the Davidic covenant (2 Samuel 7). 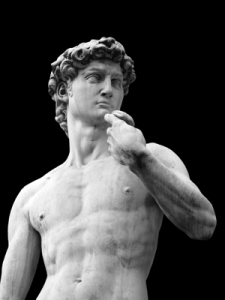 he had failed the Lord? We may not have any other answer to that question but that God is God. In his infinite wisdom, God chose to bookend the story of Jesus with reminders of a flawed leader for whom Christ also died. The very layout of the New Testament shows us that Jesus is truly “the friend of sinners” (cf. Matt 11:19; Luke 7:34). Jesus, the perfect king, lovingly and literarily envelops his people. That should give all of us hope.

While Shimei was out publicly slandering David because of his flaws, David was writing sacred Scripture. Keep that in mind next time you hear that your enemies are gloating over you because of your failures.

While Shimei was out publicly slandering David because of his flaws, David was writing sacred Scripture.

Just keep doing what God told you to do because his judgments are vastly different from man’s judgments.

This Week’s Song: “Raise a Hallelujah” by Bethel Music